How others see our design

Maris Vahter asked Nina, Laurence and Pascal about Estonian plywood furniture and this is what we got!

Of course, we are here for not judging anyone to be or not to be professional. And here is a non-professional answer: “I would say about “Scandinavian design” that it’s beautiful, warm and functional. It’s purified (in a sense that there isn’t too much decoration) simple but beautiful. It will never be out of fashion. It’s actually on the fashion at the moment” says Nina from Fondation Louis Vuitton. She explained: “I can’t cause I don’t know anything about design. I just notice that the furniture we could see in the North is the same kind that we see now in design shops here in Paris too.”

So, we dig into more and found out that there isn’t any clear design or vision feature to be known. “I have not clear idea about Estonian design. The only idea I got comes from visiting events like the Kultuuri Katel before Christmas or Eesti Disain stores around the city. In the beginning, I felt that many products were quite crude and lacked the sophistication, how material and idea were combined into a product, but in recent years I feel that the quality of design, especially from small labels has improved a lot. Here I speak mostly about jewellery, clothing and smaller product designs, not so much furniture or the like, just because this I have seen less in stores or such faires” adds Pascal.

“In that way, furniture design, I would not be able to judge as I have not been exposed to any that left a mark on me when going to these events or shops. Furniture and nordic design, I see more Finland and Denmark as having a stronger profile in my mind. But I can see that Estonia has a clear sensitivity for these kinds of trades and also the interest that expresses itself in many events and venues that are held around the city. I also feel that graphic design and illustration has a rich history in Estonia and for sure in that way also furniture design, but there I am not able to give an informed feedback” he hoped to get anywhere close. Btw, Pascal works as an illustrator for many well known European magazines and more. 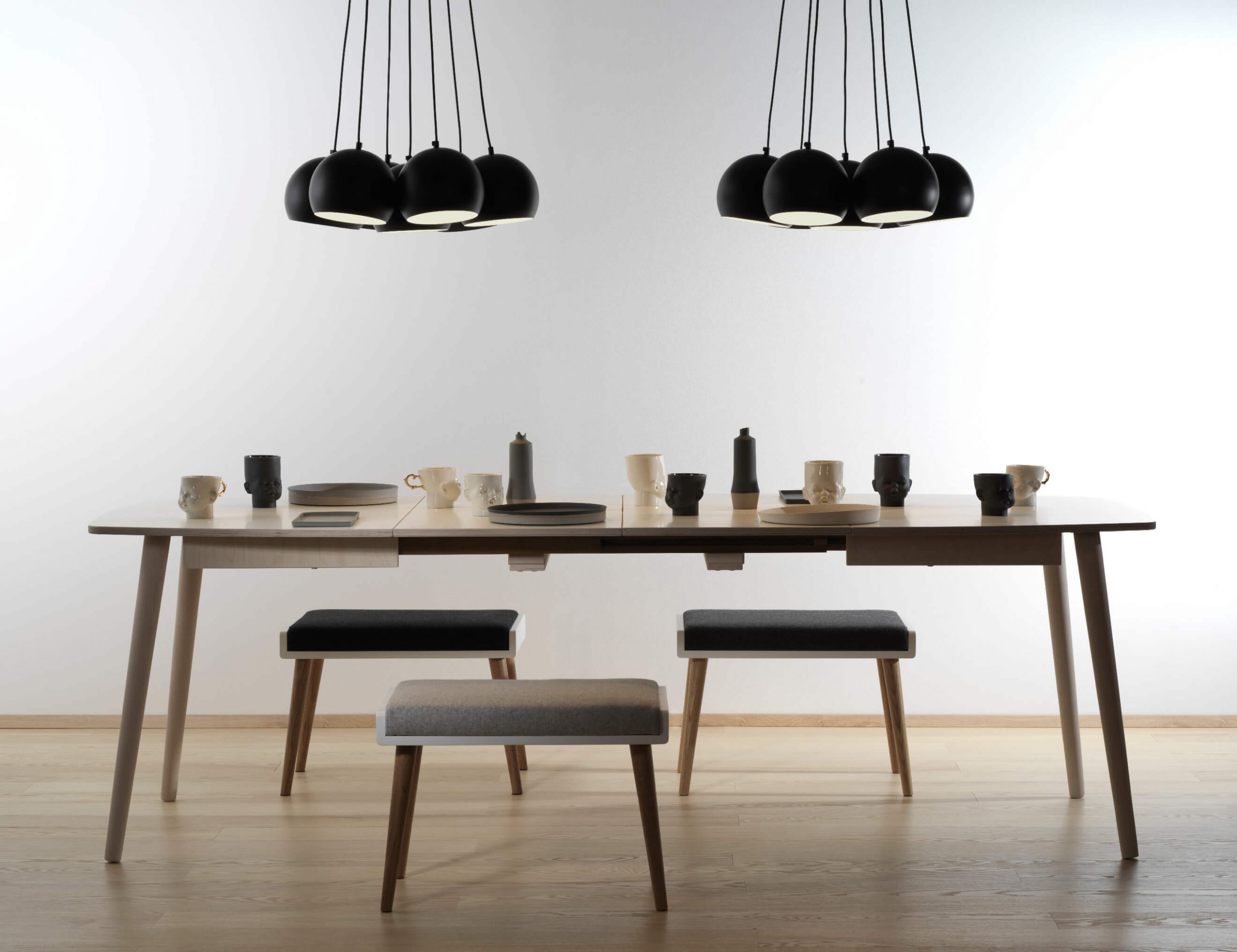 Laurence shares her point of view: “From France in general, I may disappoint you but I think french people don’t know that much about Estonia. They barely know it’s a Baltic country and don’t know where it is. And even less about Estonian design.” In France, the nordic design is very appreciated and trendy, but it’s more about Finland, Sweden, Norway. She adds: “It’s very respected. People just start to know about Estonia since very few years because of the digital and start-up scene”. “There was a very cool Estonian design exhibition a few years ago in Paris, but I don’t know if it had the success it should have had” adds Laurence, currently she is creative director.

Once again, thank you three! One could say that not much was known. So, now we all need a new perspective for plywood furniture. Maybe these perspectives already are here?